The Most Famous Italian Art Crimes of All Time!

The Italian government has announced its plans to crack down on art crime as part of a larger initiative for cultural preservation. This announcement comes on the heels of the return of several Italian artifacts, discovered in a New York City art auction house.

In light of this announcement, we have compiled a list to highlight some of the most famous and shocking instances of art crime in Italy!

THE NATIVITY WITH ST FRANCIS AND ST LAWRENCE 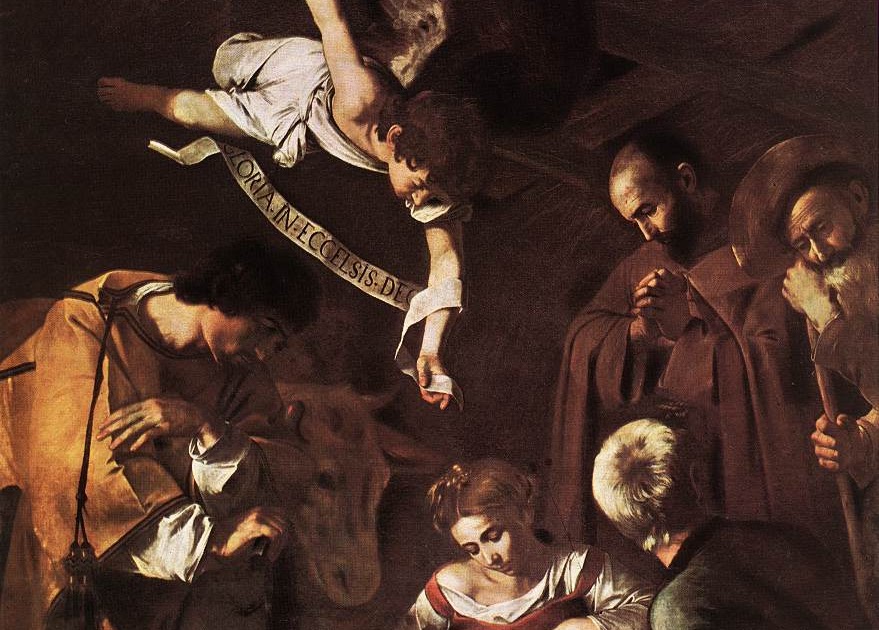 The crime in second place on the FBI’s list of Top 10 Art Crimes is the theft of Caravaggio’s The Nativity with St Francis and St Lawrence (1609). It was stolen from the Oratorio di San Lorenzo in Palermo, Sicily on October 18. 1969 along with several other works of art and historical artifacts. Due to the large size of the painting, it is speculated that there were two thieves. The prime suspects in the theft are the Sicilian Mafia, though these rumors remain unconfirmed. Other theories include that the painting was destroyed in the Irpinia earthquake of 1980 or that it is hidden somewhere abroad. If found today, its value is estimated at twenty million dollars.

THE WEDDING AT CANA 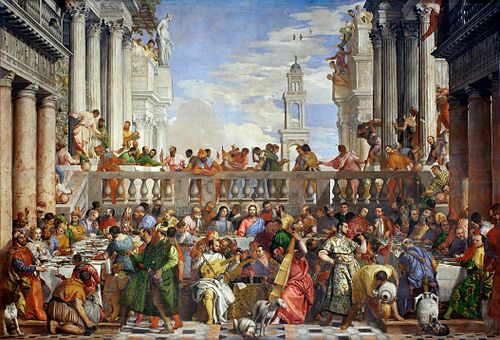 The Wedding at Cana (1953) by Paolo Veronese is an oil painting from the High Renaissance, weighing one-and-a-half tons. It depicts the biblical scene of Jesus turning water into wine. The monks of San Giorgio Maggiore commissioned Veronese to create a painting for their monastery. Veronese delivered and The Wedding at Cana adorned the wall of San Giorgio Maggiore for 235 years. In 1797, the painting was plundered by French soldiers and brought to the Louvre in Paris, where it remains today. Several attempts have been made in the past to repatriate the painting back to Italy without success.

PORTRAIT OF A YOUNG MAN

Portrait of a Young Man (1513-14, Raphael) is an oil on panel painting that was stolen from Prince Czartoryski of Poland by the Nazis during World War II. Historians speculate that the painting was a portrait of the artist Raphael himself. Raphael’s Portrait of a Young Man, Rembrandt’s Landscape with the Good Samaritan, and Leonardo da Vinci’s Lady with an Ermine were the three gems of the prince’s art collection. They had all been hidden for safety but were nevertheless discovered by the Gestapo and handed over to Hans Frank, who Hitler had appointed as governor of the General Government. After the war, Lady with an Ermine and Landscape with the Good Samaritan made their way back to Poland. No one knows where Portrait of a Young Man went. If found today, scholars estimate the painting would be worth over one hundred million dollars.

The Italian government has announced its plans to crack down on art crime as part of a larger initiative for cultural preservation.

Government officials have stated their intention to ratify the 2017 Nicosia Convention, which outlines harsher penalties for crimes including illegal excavation, acquisition, or sale of art and antiquities. The Convention also includes provisions against smuggling, destruction, and the falsification of documents.

Italy’s Minister of Cultural Heritage, Alberto Bonisoli commented, “We want to introduce laws on specific crimes so there are stiffer penalties applied to crimes against cultural heritage, which is a fundamental part of our identity.” 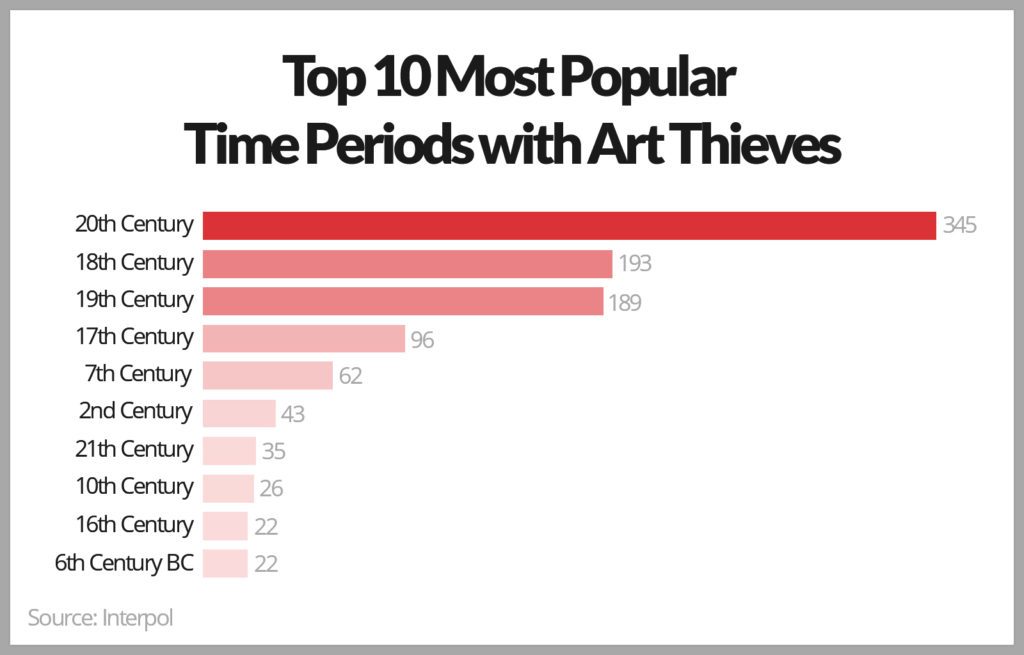 This news comes on the heel of the return of twenty Italian artifacts that have recently been recovered by the US. Some of these artifacts include a precious oils decanter, a wine carafe, a soup tureen from Ancient Greece—all of which were stolen from an archaeological site in Italy. Prior to being routed back to their country of origin, these artifacts were on display at the Italian Embassy in Washington, D.C. to celebrate the partnership between Italy and the US in stopping art crime—an effort that has been on going for fifteen years and counting.

Italian ambassador to the U.S., Armando Varricchio, spoke to the importance of preserving our cultural heritage through the preservation of art. He said, “By losing the past, we blur our present and obfuscate our future.”

The Italian Institute is a cultural center located in Denver, Colorado, and your #1 source for all things Italian! We offer language classes, citizenship services, and plan customizable trips to Italy.

View all posts by: Italian Institute